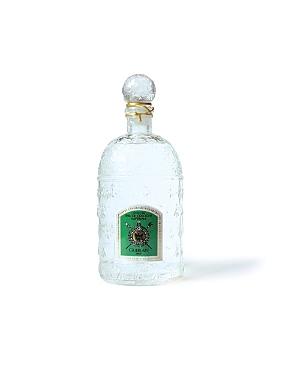 Pierre-Francois-Pascal Guerlain - 1853 Inspired by the beauty and elegance of Empress Eugenie, the master perfumer Pierre-Francois-Pascal Guerlain composed Eau Imperiale in her honour. The glass flacon, engraved with a motif of bees recalling the coat of arms of the imperial family, was a homage indeed. Delighted by the refined Eau de Cologne, the Empress ordered that Guerlain be awarded the title of Appointed Supplier of Her Majesty, which was at the time the highest imperial warrant.